Ministry of Transport research shows that drivers engaged in text messaging are 23 times more likely to be involved in a crash than those focused on the road. File photo.

New, world-first technology which is able to capture images of drivers using mobile phones could help reduce the number of fatalities on NZ roads according to an industry expert.

The mobile phone detection cameras were recently installed around Sydney following a successful trial in October which caught more than 11,000 drivers using their phone while behind the wheel.

The cameras are capable of catching drivers using their phones, even at night-time, in poor weather conditions or at very high speeds.

Volvo’s New Zealand GM Coby Duggan says diverted attention on our roads is also a significant issue in this country; with NZ Police figures showing up to 2900 tickets issued each month to drivers using mobile devices while driving.

He says the latest Ministry of Transport research shows that drivers engaged in text messaging are 23 times more likely to be involved in a crash than those focused on the road.

Coby says the Ministry’s data also shows that for every 100 New Zealand drivers or riders who died in road crashes where diverted attention was a contributing factor, 85 passengers and another 100 road users also lost their lives.

“Distracted driving is a contributing factor in around eight percent of fatal crashes in this country.

“In fact, mobile phone use while driving has become so prevalent, most of us will witness it during our daily commute..

“As a country we need to take advantage of the latest technology and innovations to help prevent needless loss of life; the relative efficiency of a stationary camera system would raise awareness and act as a deterrent for motorists, making our roads safer for all users,” he says.

Duggan says Volvo’s US research released last year found that contrary to popular belief older, Generation X drivers are more likely to use their phone while driving than millenials.

He says the Volvo survey also showed that respondents felt there were more driving distractions now than five years ago.

“Fifty five percent of those surveyed said they believed the biggest issue in road safety was not in fact driving under the influence (31 per cent) but rather distracted driving,” he says.

Coby says distracted driving affects all road users, including pedestrians, motorists and cyclists and is is not limited to any particular generation.

He says car companies such as Volvo are helping to address emerging driving issues in the digital age by increasing onboard safety features to reduce distraction and avoid collisions. 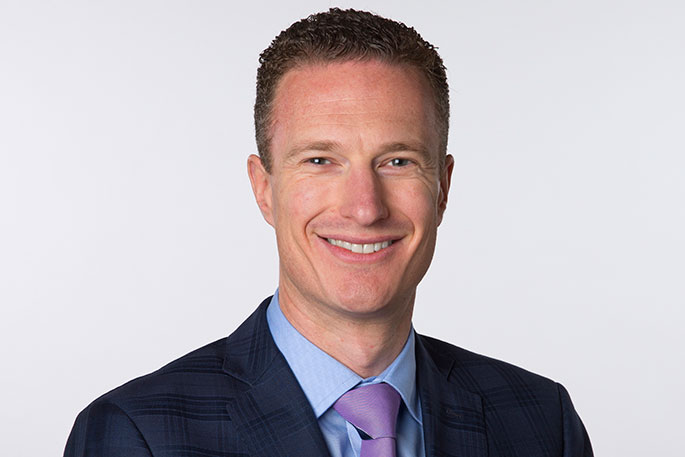 Goldrush Rally returns to the Coromandel

Classic car razed by fire in Bay of Plenty